The club holds regular luncheons with newsworthy guest speakers. These functions are open to the public and offer a quality meal, a stimulating speaker and the opportunity to observe the media at work asking pertinent questions to extract further information from the speaker.

Speakers are drawn from a wide range of fields including politics, law, the arts, business, unions, entertainment, sport, science and the environment.

The club was formed in 1995 by Robert Mayne. The then Adelaide correspondent of “The Bulletin” and former executive on both “The Australian” and the “Sydney Morning Herald” believed there was a need in Adelaide for a media forum similar to the National Press Club in Canberra. Major media executives agreed and Don Riddell, former Editor-in-Chief of “The Advertiser” was approached to be President of the SA Press Club.

The SA Press Club is still going strong, attracting some of the biggest names in the business. Records of our past luncheons are contained on this website.

Mike Smithson has been a journalist for 40 years and a specialist political reporter and analyst for well over two decades.

He started as a newspaper cadet before launching into a television journalism career with Channel 7 Adelaide.

He’s also been employed as senior police reporter with Channel 7 Melbourne, was bureau chief for a national current affairs program and was the Seven Network’s European correspondent for two years.

In between, Mike has been a regular news presenter for more than 30 years as well as a breakfast and morning talkback radio host.

His achievements include being awarded SA Journalist of the Year.

Susan is Executive Officer of SASES Volunteers’ Association. She commenced her career in banking as the first female in a lending role, then worked in senior public relations prior to moving to  executive roles in the not for profit sector.

Susan is honorary secretary of SA Press Club and a member of UniSA’s School of Communication Advisory Committee, SAFECOM Board and , numerous emergency sector advisory groups and review committees. She is also a member of the AICD

Nic is a Communications Specialist and Media Consultant. Nic has extensive experience working both nationally and internationally in radio, television, print, video and online production as a producer, presenter, journalist, News Director, Program Director and General Manager. Nic has also  worked in the South Australian Department of the Premier and Cabinet managing communications and engagement. In 2012, Nic was appointed Director of Media and Communications for the leader of the South Australian Opposition and is currently consulting in Media and Communications Strategy.

Dr Furlan is a Lecturer in Journalism at the UniSA Creative at the University of South Australia. She began her journalism career in Paris, France and worked for almost two decades as a journalist primarily in radio and TV news/current affairs – both in commercial and public broadcasting organisations in Australia and abroad. 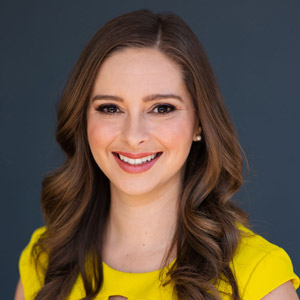 Stacey Lee is the State Political Reporter for the ABC in Adelaide. She has been with the company since 2019. As well as her regular reporting Stacey also acts as a fill-in Chief Of Staff, Story Producer, 7pm News Reader and Radio News Reader. Prior to that she was the Adelaide Bureau Chief for Sky News and the Crime Reporter for Seven News Adelaide.

Her achievements include being awarded the Max Fatchen award for Young Journalist of the Year in 2015.

Claire Mackay is the ABC News Editor for South Australia. She took up the position in 2015 and was previously the News Editor for the Northern Territory. Claire has been with the ABC since 1998 working in the Sydney, Brisbane and Darwin newsrooms before relocating to Adelaide. She began her media career as a reporter for Prime Television in NSW in 1996 and was an ABC cadet in 1998. At the ABC Claire has had roles including reporter for TV and radio news, 7pm bulletin producer, newsroom chief of staff and 7pm news presenter. 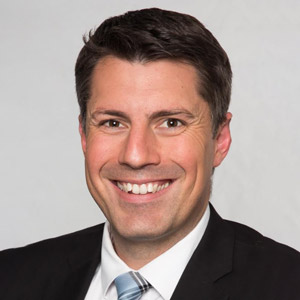 Rory McClaren is State Political Reporter for Nine News in Adelaide. Since taking the role in 2015, he’s covered state and federal elections as well as doing stints in Nine’s Canberra Bureau at Parliament House. He’s become a regular contributor on ABC Radio Adelaide and FiveAA. Before joining Nine, Rory worked for Network Ten in Adelaide and Melbourne and The Advertiser. 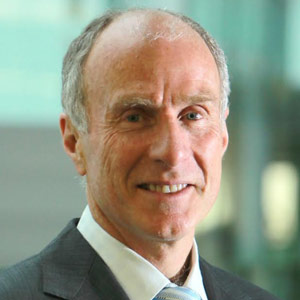 The Advertiser and Sunday Mail

Chris Russell is a senior journalist reporting on education, energy, economics, jobs, infrastructure and more. Previously, he was business editor for 11 years and has been acting chief of staff, night editor and national editor for extended periods. He served as a ministerial adviser to the Deputy Premier and the Treasurer. He began his Australian career on a country newspaper on the Fleurieu Peninsula. 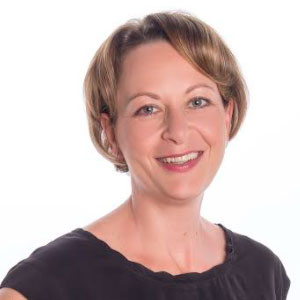 Caroline Winter is an award-winning journalist who has worked with multiple broadcast media organisations across four states for almost 20 years. She is currently a reporter for the ABC’s respected radio current affairs programs AM, The World Today and PM and is involved in training the next generation of reporters at the public broadcaster. Caroline has also co-produced an online documentary series, worked as a political media adviser and in public relations. She has a passion for telling important, genuine and ethical stories and being involved in projects that promote social awareness and real outcomes for real people.